The 20th Annual David J. Good Memorial Run honoring Lionville Firefighters killed in the line of duty will be held on Saturday, July 7, 2018.

Registration opens at 8:00am at Lionville Fire Company on South Village Avenue.  The 5K run/walk starts at 9:00am followed by the start on a 1 mile run/walk at 9:05am. 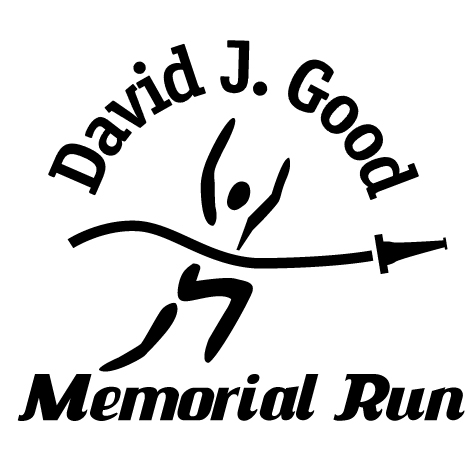 David J. Good...On March 9, 1998 emergency workers from Lionville Fire Company and Uwchlan Ambulance Corps were responding to an accident just west of the Downingtown exit of the PA Turnpike. Dave Good was killed and 10 others were injured when a tractor trailer lost control and crashed into the rescue scene. David J. Good made the ultimate sacrifice as a volunteer and for that reason, this race is dedicated in his name. An employee of Uwchlan Township for eight years, he was a volunteer in the Lionville Fire Company for five years when he was killed in the line of duty. David was survived by his wife, Mary Ann and two sons, Jonathan and Jason.

Charles H. Martin Jr... In 1965, while attempting to extinguish a burning tree limb, Charlie came in contact with a fallen power line and was electrocuted. A well-known Chester County farmer, Charlie was survived by his wife, Nancy, and three childred, Nancy, Charles and Dennis.

Jonathan S. Windle Jr... In 1966, while helping with the construction of the company's new fire house, Jonathan fell from a ladder and suffered a fatal skull fracture. A planning engineer for Boeing Vertol Co., Jonathan was survived by his wife, Verda, and two childred, Russell and Darlene.